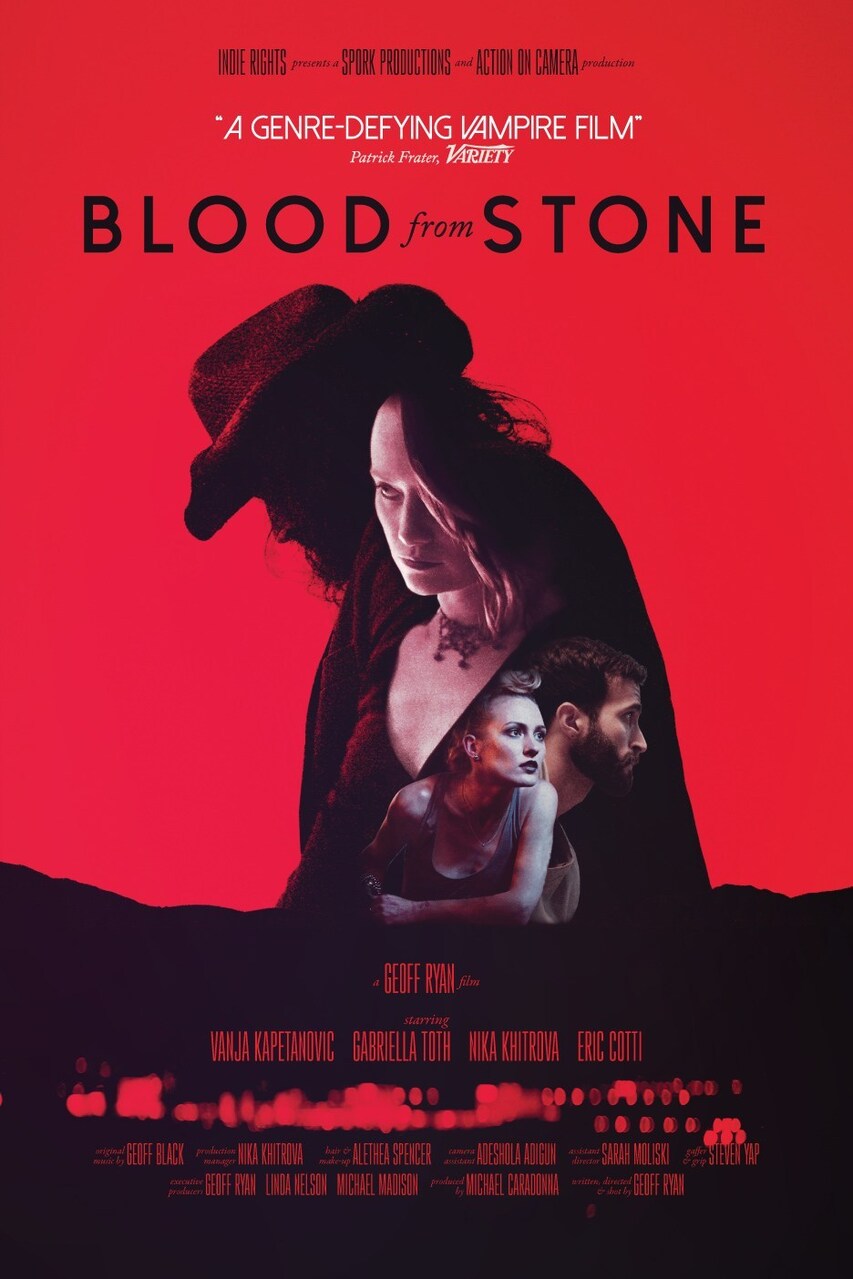 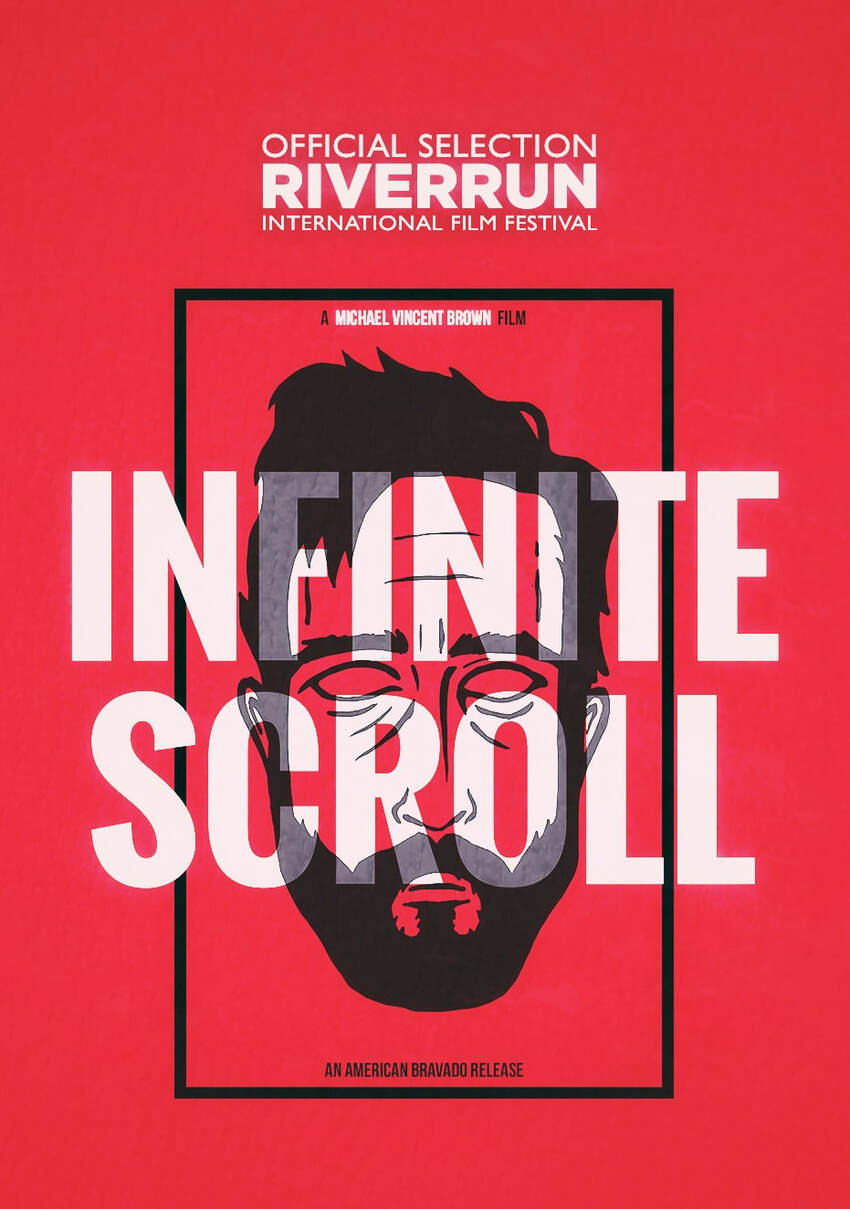 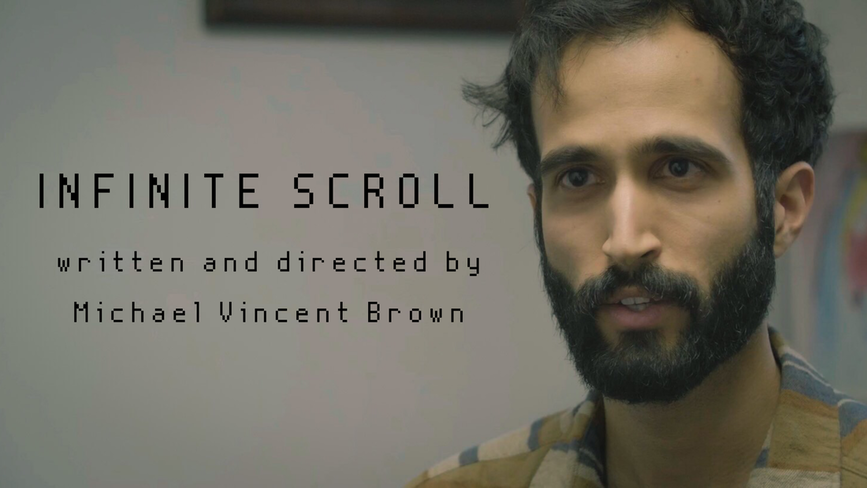 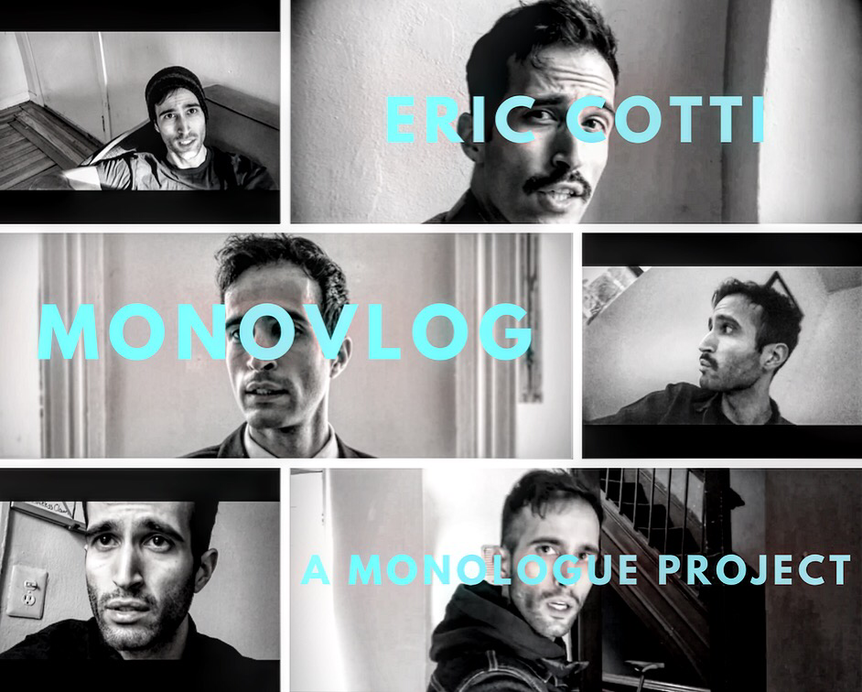 Season 2 currently in production and on Vimeo

A young man checks off a list of attractions during his first visit to New York.
​Episode 20
SORRY, FATHER
​
A struggling stand-up comic delivers a eulogy at his father's funeral.
​Episode 96
THANK YOU FOR CALLING MAMET'S APPLIANCE CENTER
​
A man who lives in a David Mamet world tries to get his dishwasher fixed. 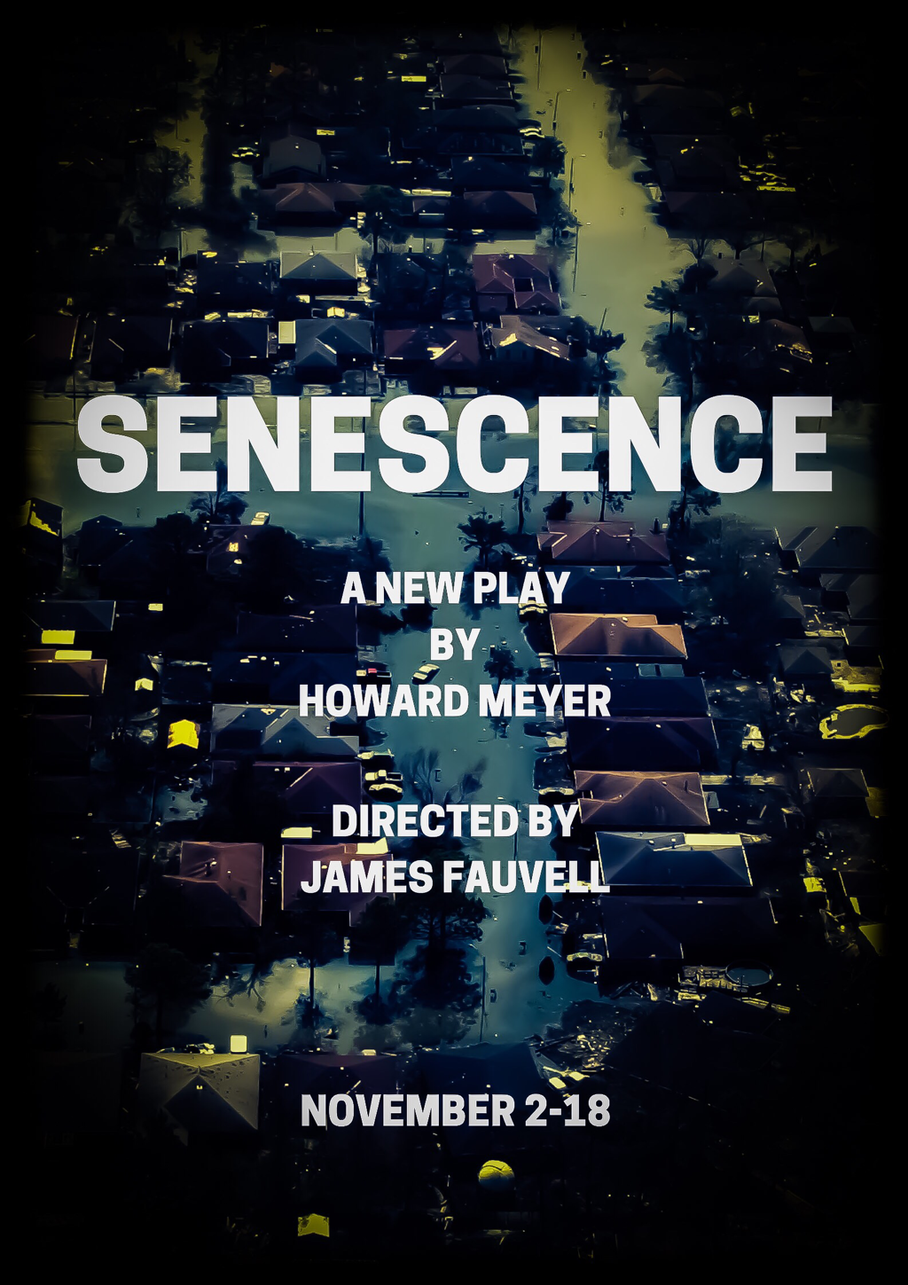 performances were held at
Axial Theater 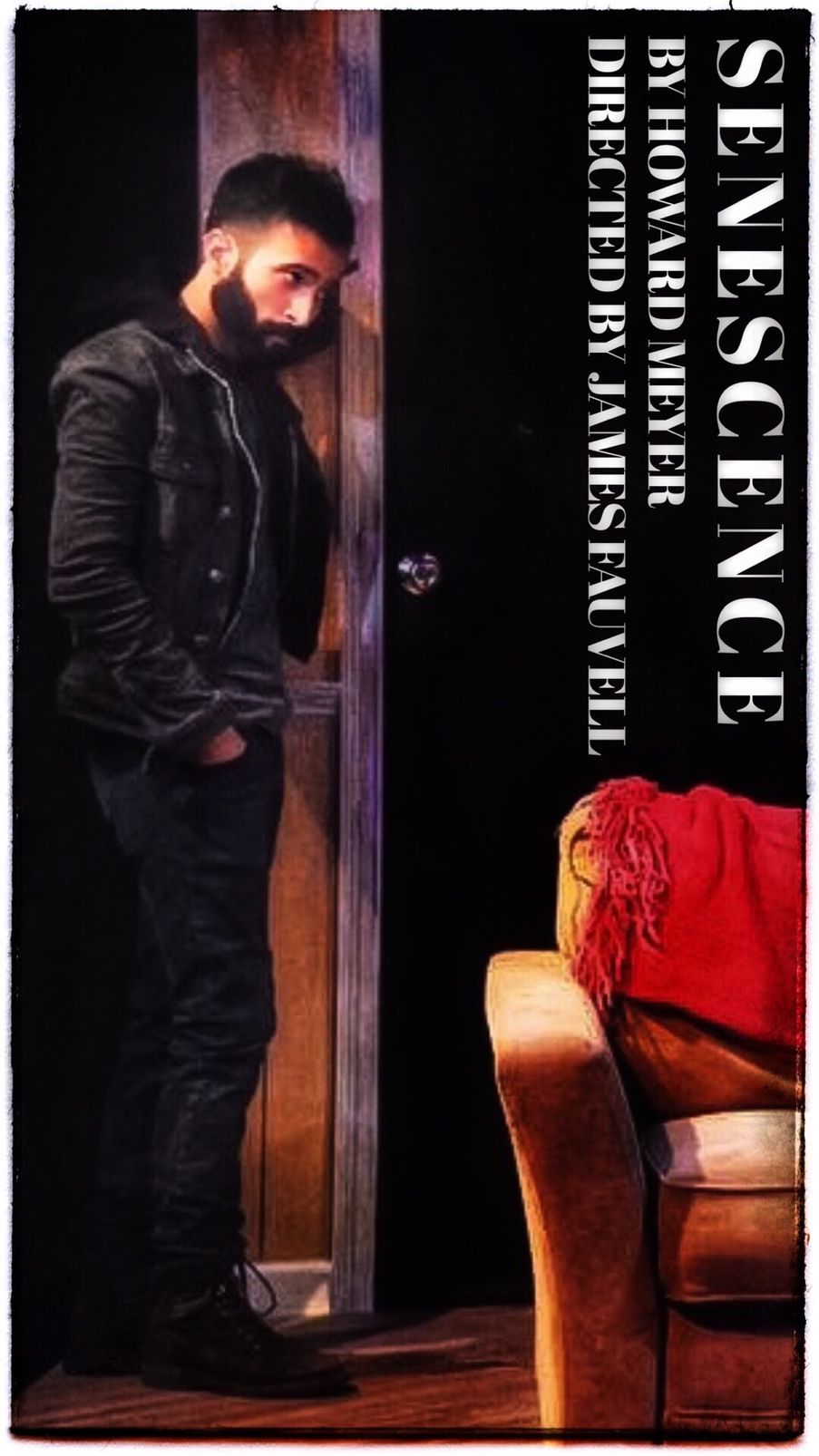 ​David Levine's
SOME OF THE PEOPLE, ALL OF THE TIME

“brings the drama of a political antihero”
“a grand allegory and a history lesson about our social media present.”
​- Cultured Magazine
​
​
An hour long monologue exploring personal identity, agency and suspicion in a gallery-as-stage-set that allows the audience to wrestle first-hand with what a person is and how they act - demographically, politically, existentially - in today's society.


performances were held at the
Brooklyn Museum 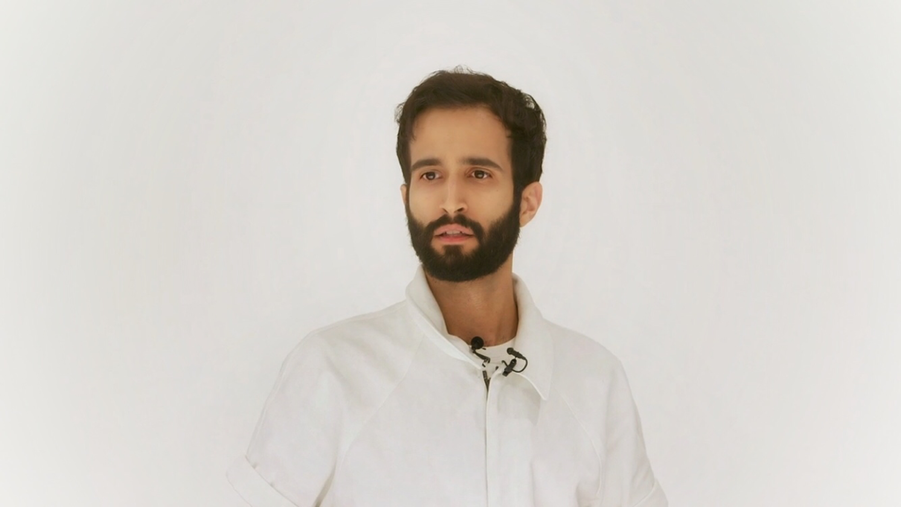 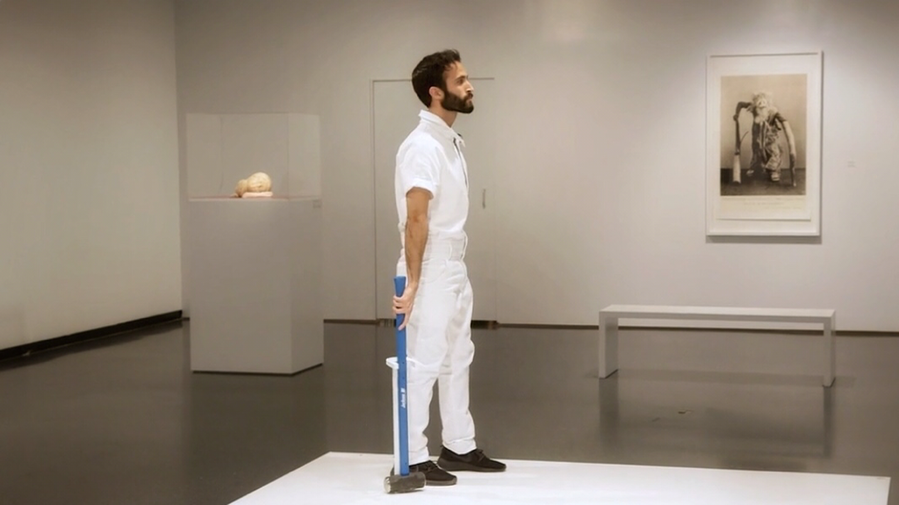 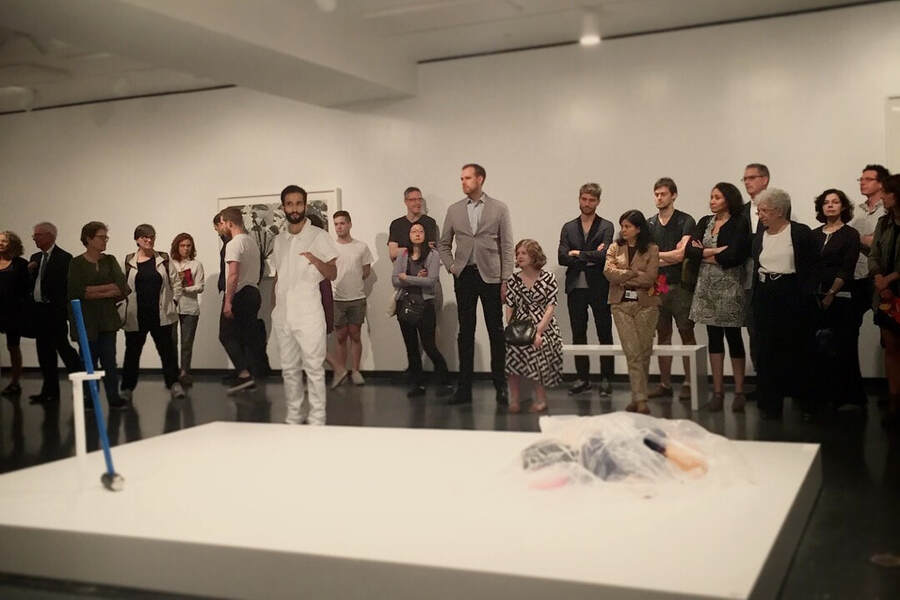 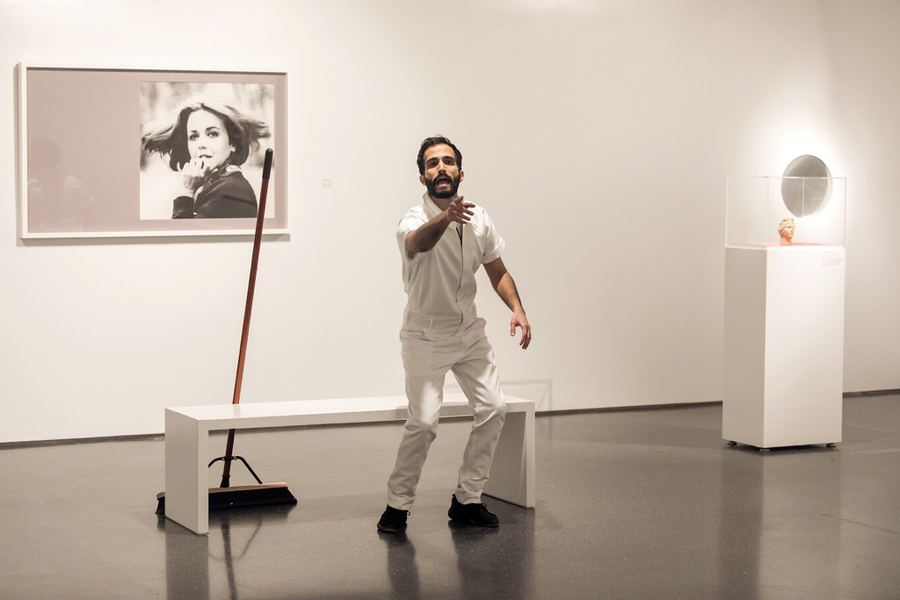 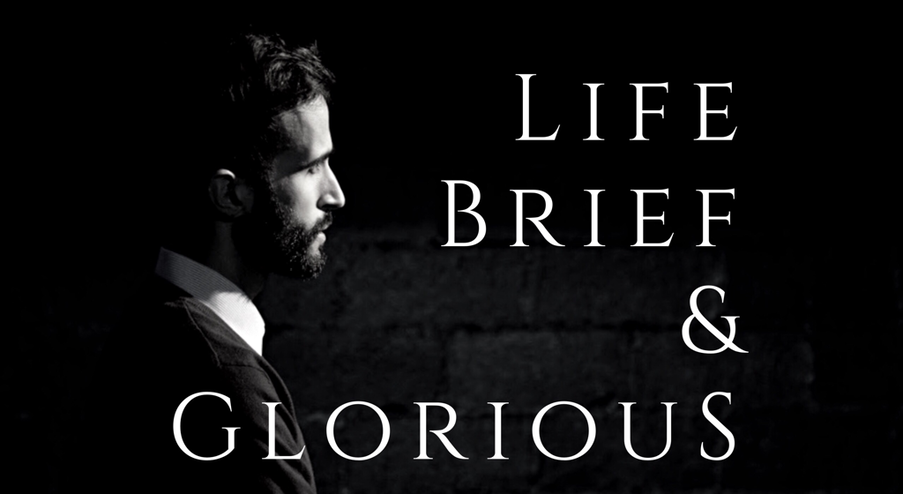 ​Life Brief & Glorious
​
by Bryn Manion
​directed by Rachel Dart
​
​A contemporary take on the Trojan War, seen through the eyes of a royal family in a war-torn country - isolated and running out of options.

performances were held at the
IRT Theater
​ 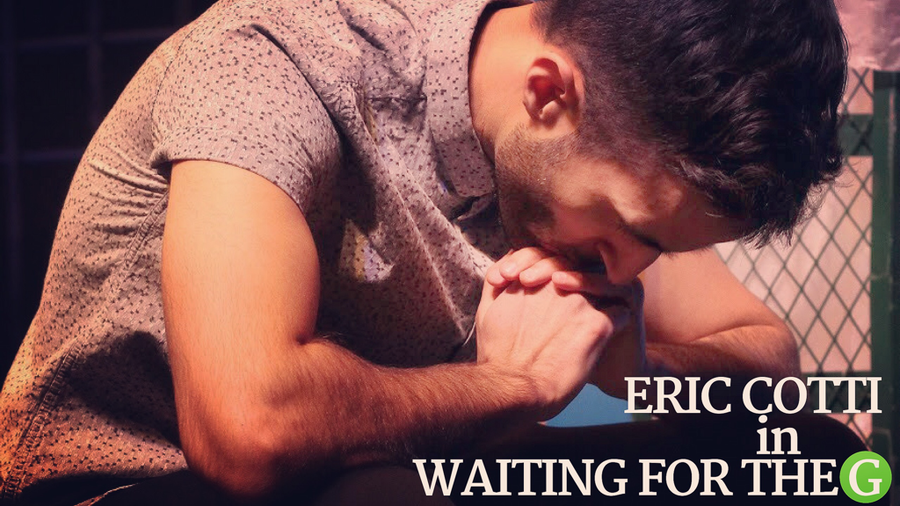 ​Waiting for the G

by Alex Krasser
directed by Glenn Girón
​
Trey and Quint, on their way to an important job interview, wait for a train that may or may not show up. As they are emotionally and physically worn down by circumstance and eccentric subway denizens, they struggle to find some sense of control, pushing their sanity and friendship to the brink.

performances were held at the
Hudson Guild Theater 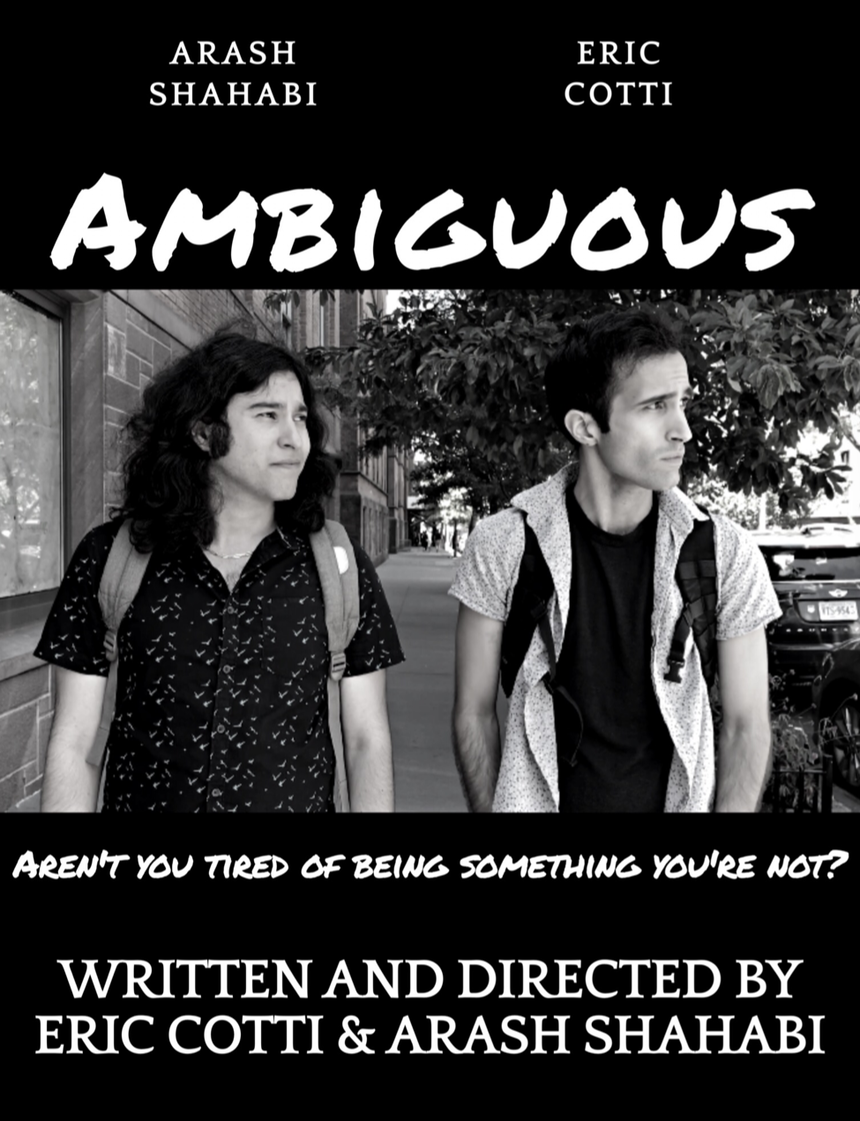 Two actors auditioning for the same role grapple with the morality of trying to be something they're not in an industry that demands authenticity.
​ 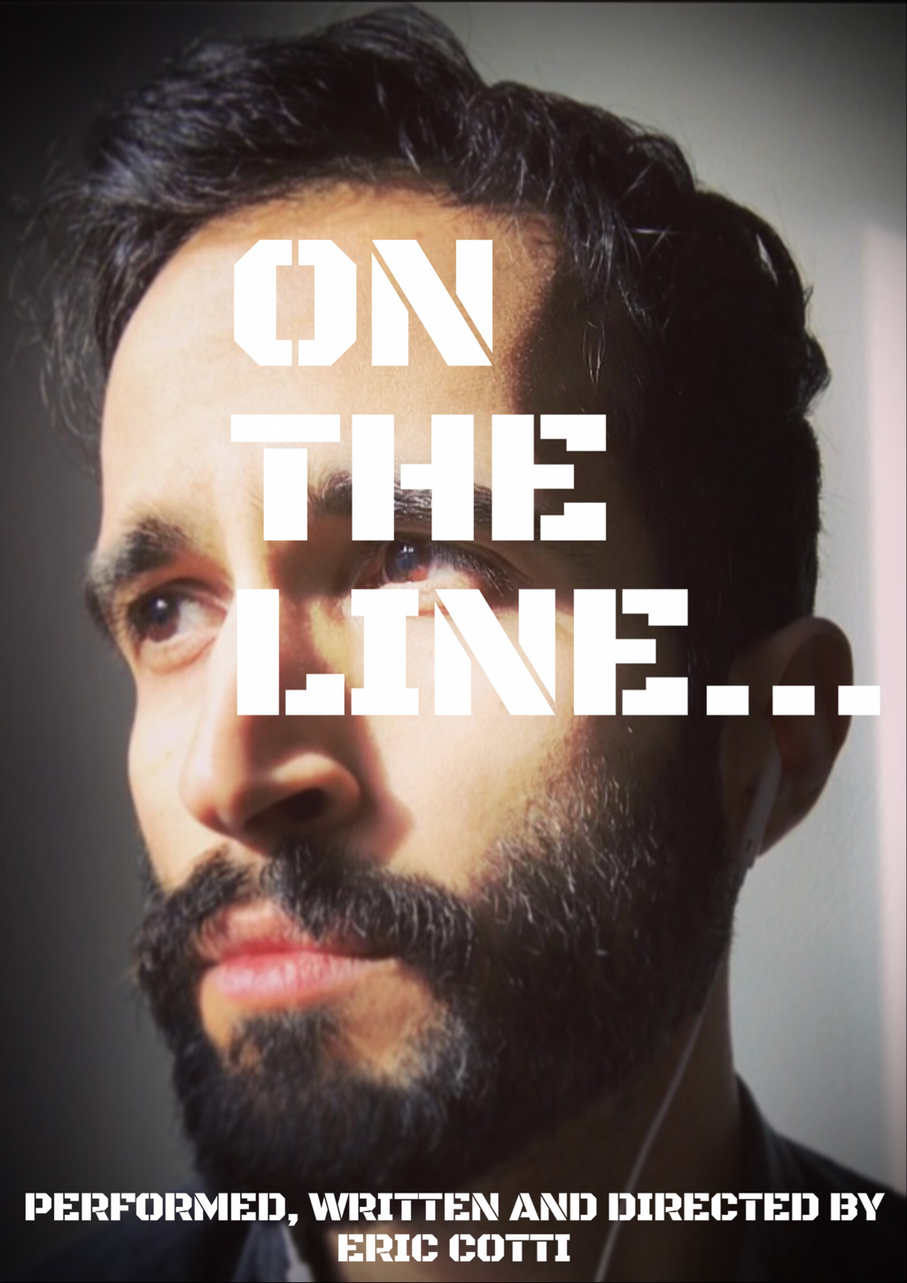 ​Dennis is looking to get through the day at his temp job, when he receives a desperate call from someone thinking they have reached a suicide hotline. 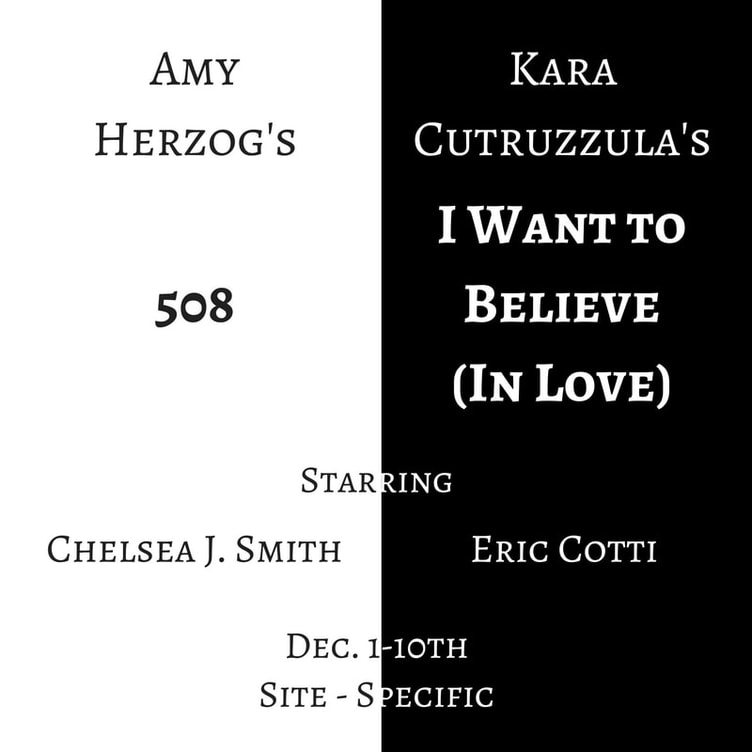 A former couple reunites for some unfinished business and reopen old wounds. 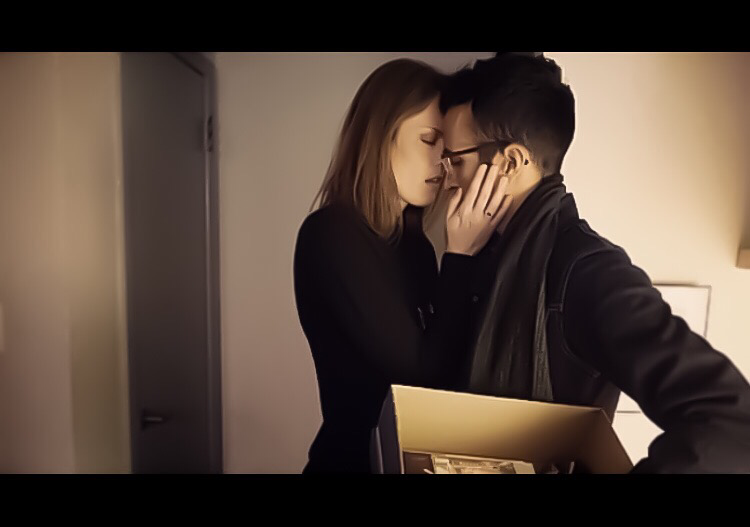 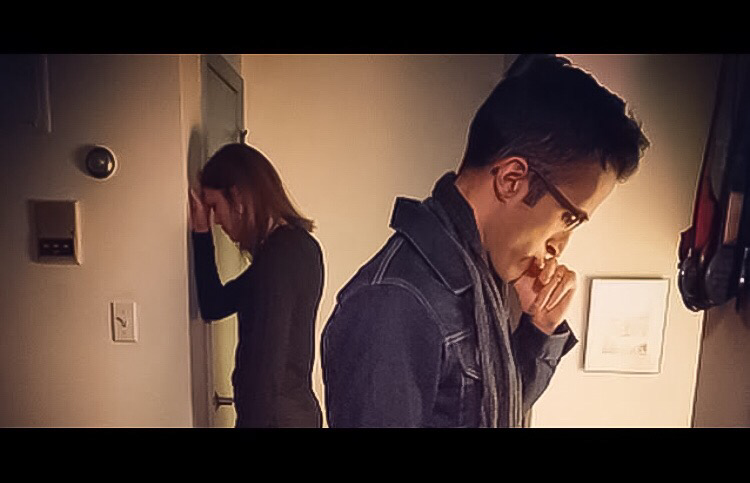 ​Kara Cutruzzula's
I Want to Believe (in Love)
​
An X-Files super-fan is visited one night by an alien seeking to answer the question:
​What is love? 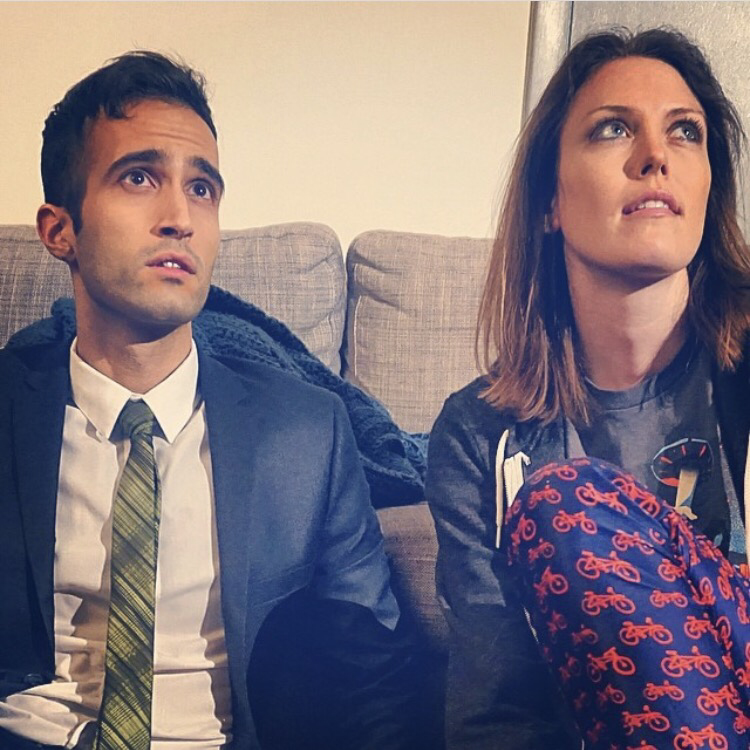